The Intergovernmental Committee of the 2003 Convention decided to inscribe ‘Joumou soup’, nominated by Haiti, on the Representative List of the Intangible Cultural Heritage of Humanity.

Joumou or giraumon soup is a traditional Haitian pumpkin soup made with vegetables, plantains, meat, pasta and spices. It is a celebratory dish, deeply rooted in Haitian identity, and its preparation promotes social cohesion and belonging among communities. Originally reserved for slave owners, Haitians took ownership of the soup when they gained independence from France, turning it into a symbol of their newly acquired freedom and an expression of their dignity and resilience. It is made from giraumon, a variety of pumpkin once cultivated by the indigenous peoples of the Caribbean, and is prepared and consumed specifically on the first of January – Haiti’s Independence Day – when it constitutes the first meal of the year. It also serves as traditional Sunday breakfast. The preparation of Joumou soup is a family and community affair: women manage the overall activities, children help to prepare the ingredients, artisans make the aluminium pots and other utensils used to prepare the soup, and farmers work the land to harvest the vegetables. Today, several variations of the soup can be found in Caribbean and Latin American cuisines. 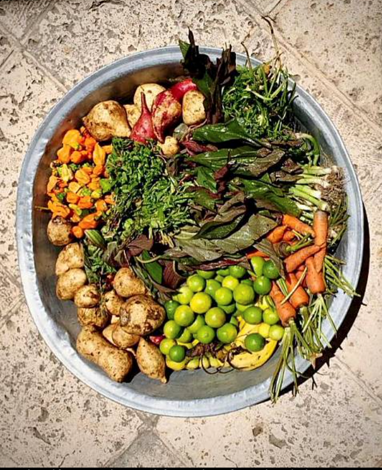 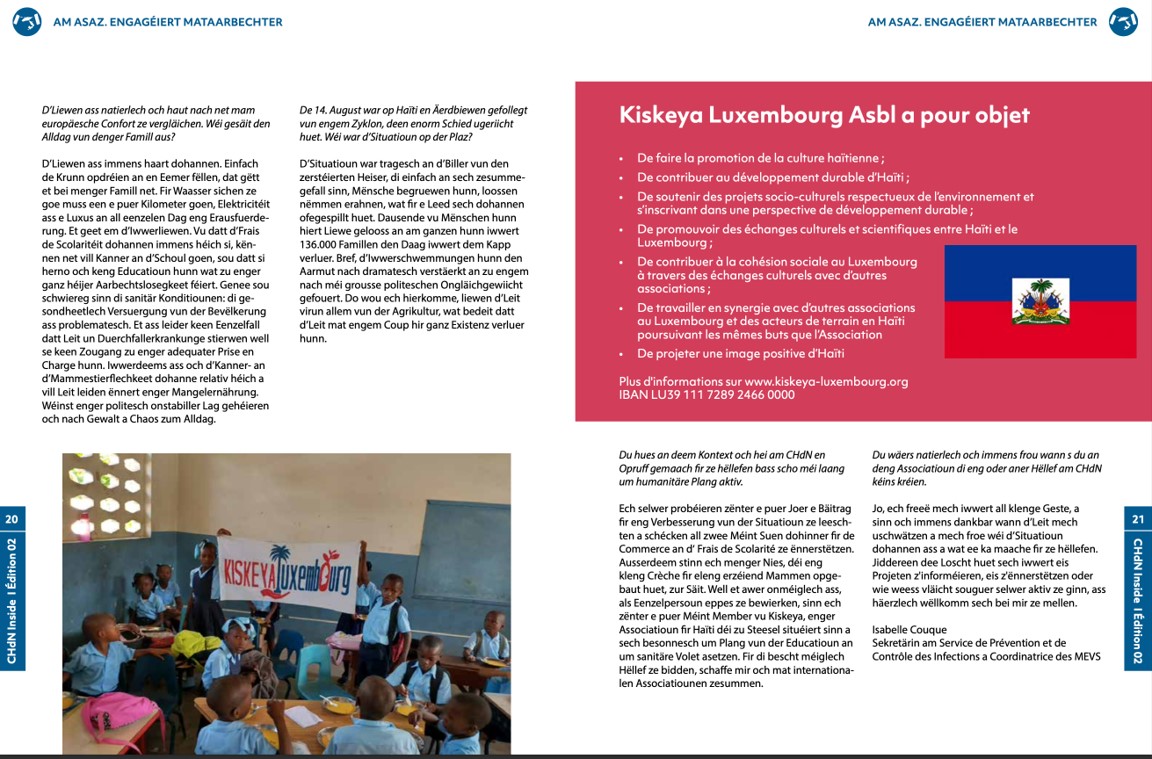 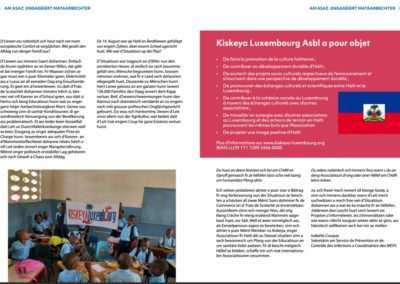 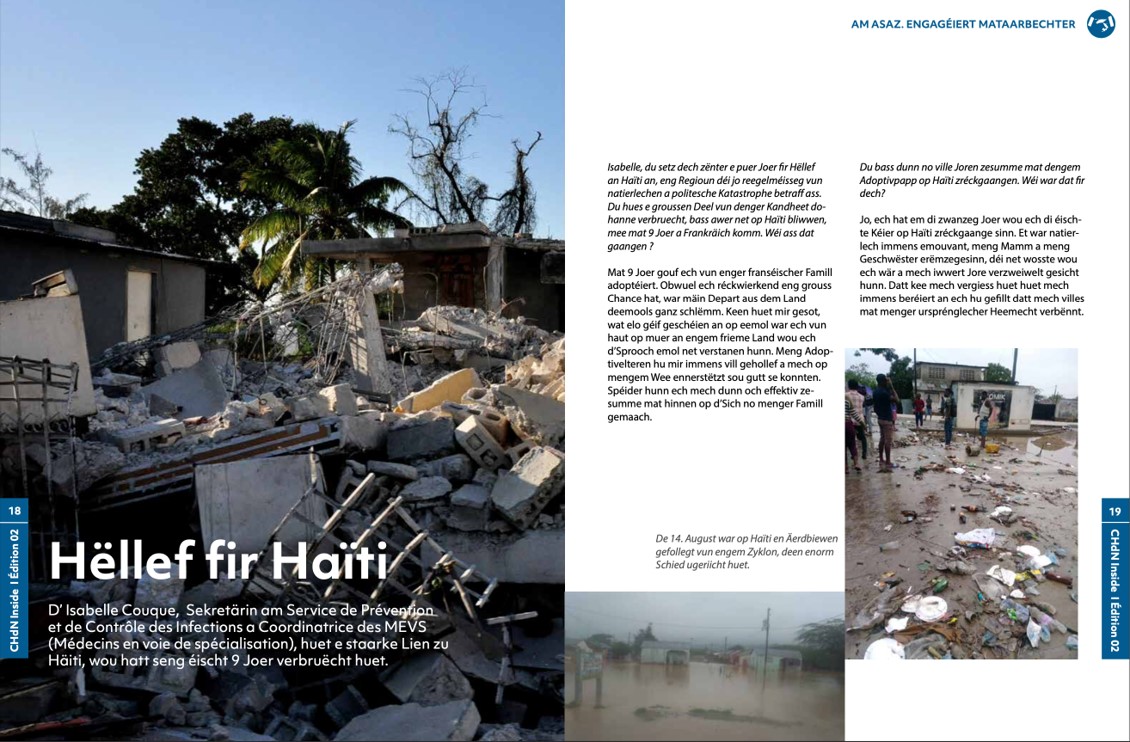 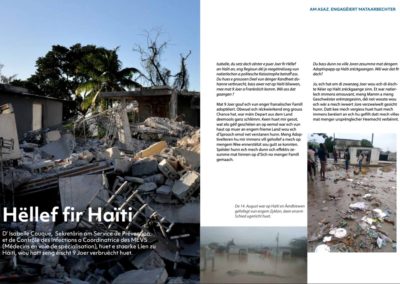